A.D.I Concept is proud to present its second production titled #BPBM. This is part of a 5 years series of pantomimes that kicked off with Tanggang: The Unfilial Son in 2014. The series of pantomimes will feature the characters, Adi, Khai and Faizal, in their search for alternative versions of Malay Folktales, and their own interpretations of old texts juxtaposed against modern context.

#BPBM is an adaptation of a Malay Folktale titled Bawang Putih Bawang Merah. It starts with the relationship of a man named Sukam and his wife, Labu. Despite being married for 10 years, they have yet to conceive a child together. Sukam then decides to marry a second wife named Kundur. Several months later, Kundur is pregnant with Sukam's daughter, who is named Merah (translates as Red in English). To Sukam's surprise, Labu is also pregnant with Sukam's daughter, who is later named as Putih (translates as White in English). In a twist of fate, both Sukam and Labu pass away, leaving Putih with her stepmother and stepsister, who treat her as a slave. One day, a charming "prince" (Putera) chances upon her and a #ItsComplicated love story ensues.

Will she finally have her happy ending when she marries the "prince"? Will Adi, Khai and Faizal be able to form a new take on this archaic folktale? 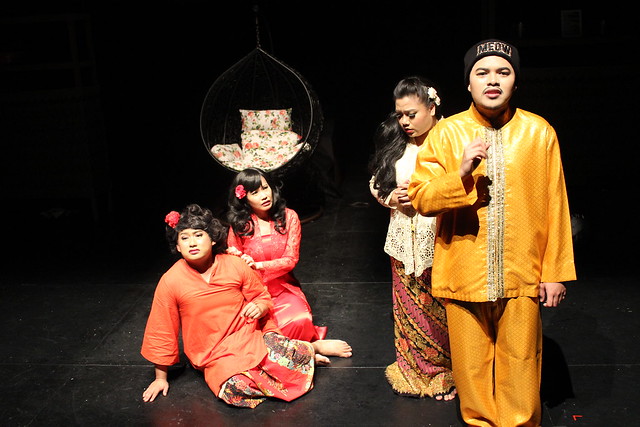 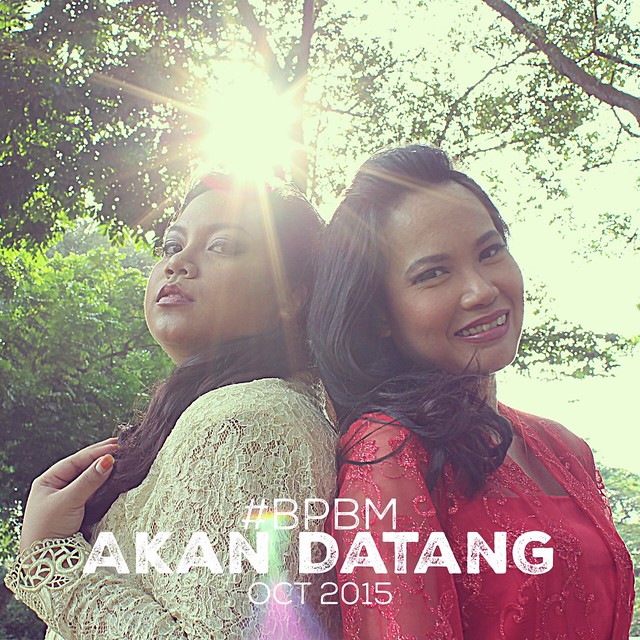